Nawaf, a trucker, has two wives and nineteen children living in two separate dilapidated houses. Their state of extreme poverty had harmful consequences on their children’s mental and physical well-being such as inability to integrate in society as well as chronic illnesses. The houses suffered from safety and sanitation issues as well as foul odors, mold problems and no access to sunlight. Our intervention put an end to their deteriorating health as well as opened up doors to training programs. Your kind donations have impacted their lives in more ways than one and has given them a chance at a better life. 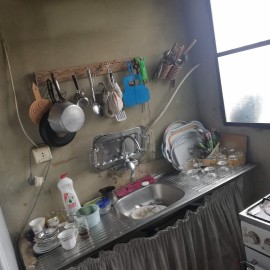 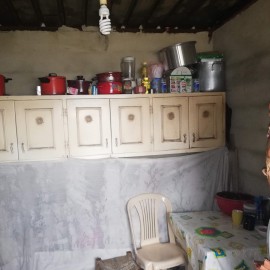 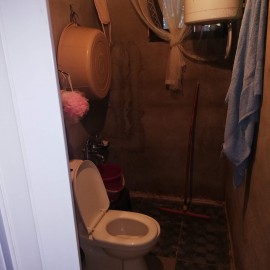